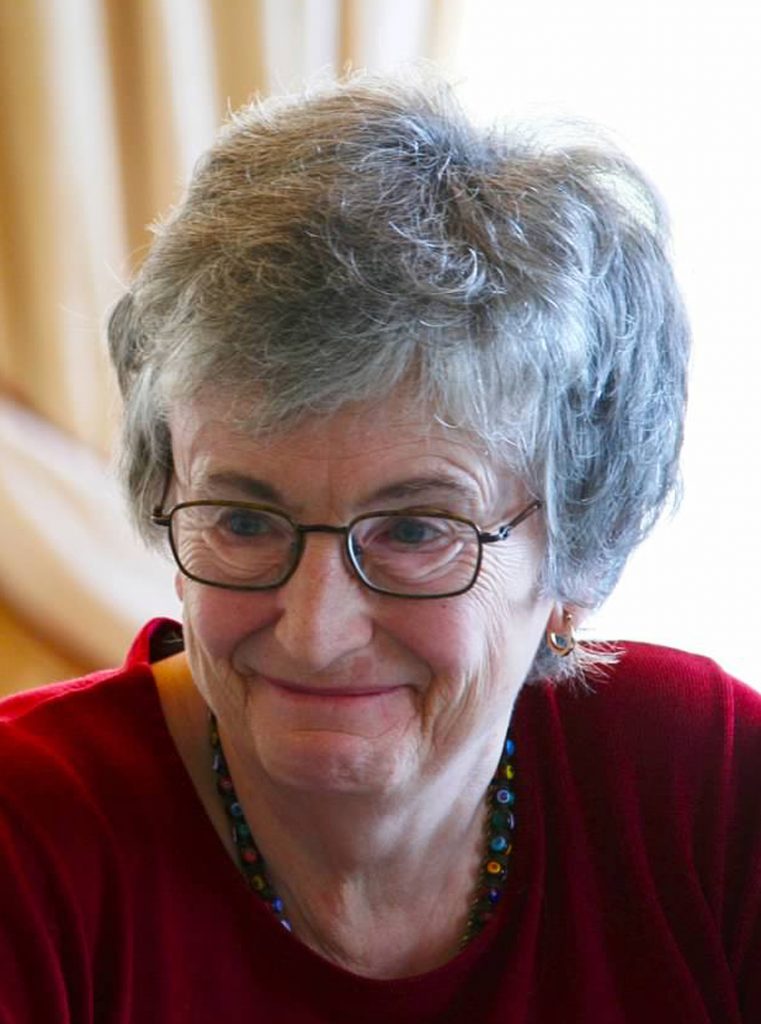 Professor Leslie Aiello forged innovative pathways for the discipline of anthropology toward the goal of “the increase and dissemination of humanistic and scientific knowledge,” the distinct contribution recognized by the Franz Boas Award. In the spirit of the scholar after whom the award is named, she worked indefatigably to promote all four fields of anthropology, while in her own research she was a leading scholar of human evolution with a strong media presence. The crowning achievement of Leslie Aiello’s service to the discipline was her tenure as the fifth president of the Wenner-Gren Foundation from 2005 to 2017, when she oversaw the disbursement of close to $35 million in research grants, and nearly that sum in other grants and fellowships, in as many as fifteen funding categories, adding new categories in response to the changing needs of the times. She advanced the decolonization of anthropology through grants targeting countries where anthropology is under-represented, which funded institutional development, training for students and scholars, and collaborative projects involving the Global South. She worked together with the AAA in the process of revitalizing the (re-named) World Anthropological Union. She strengthened the public presence of anthropology through Engaged Anthropology grants, financial support for the launch of Anthropology Now, and the creation of the digital magazine SAPIENS (which reached over 20 million page views by 2022). Professor Aiello believed in the importance of raising awareness of the significance of anthropology for the world today, and she succeeded in implementing this vision.